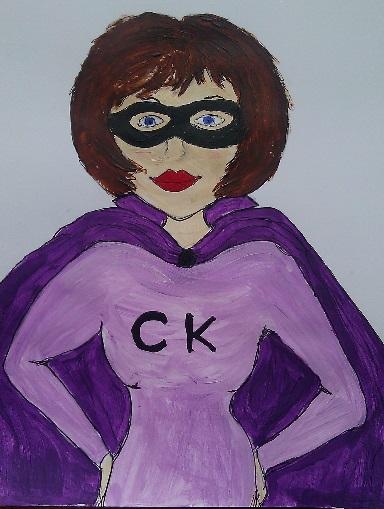 Monday morning and I’m sitting on the train feeling pretty damn pleased with myself: I’ve skipped breakfast because I’m on this crazy new diet thing where you can only eat eight hours a day so I’ve managed to catch an earlier train. I pull out my water bottle and take a big glug. Even though I can never remember how much I’m supposed to drink each day, I try to take on a much fluid as possible because that’s healthy, right? Except I’m drinking so fast I nearly choke. So I start to think what would happen if I really did begin to choke, I mean really dramatic, gut wrenching stuff? Well it would be pretty embarrassing for a start, no it would be very embarrassing, but what else? Would someone rush to my aid and slap my back or, I dunno, perform the Heimlich Manoeuvre or something? I look around at the empty faces and wonder if they’d even notice my face turning blue as I retched my way into New Street Station.  I decide it’s unlikely: Angry Birds, or whatever it is these days, is probably way more appealing.

It’s a short journey so I don’t have too long to go before we’re pulling into New Street. I’m on a cross city line so, while most of the train empties out, there are just as many getting on. The platform is rammed with people waiting for their chance to change places.

In my carriage there are two queues coming from opposite directions and meeting at the doors. At the head of the opposite queue there’s a guy with one of those monster pushchairs, the sort that probably converts to a Porsche or something when the little tyke is old enough. END_OF_DOCUMENT_TOKEN_TO_BE_REPLACED

My neighbour dropped by with these gorgeous flowers yesterday. Gardening is his profession & his hobby. These were left over from a show & he thought we might like them. How kind is that? #flowers #flowersofinstagram #neighborhood
Walthamstow Treasure no 2. A mini foodbank that collects cans & non- perishables on behalf of a local charity. It's funded by people in the local community & hopes to teach children the power of giving #rukhsanakhanfoundation #selfless #giving #art #walthamstow #london #londonlife