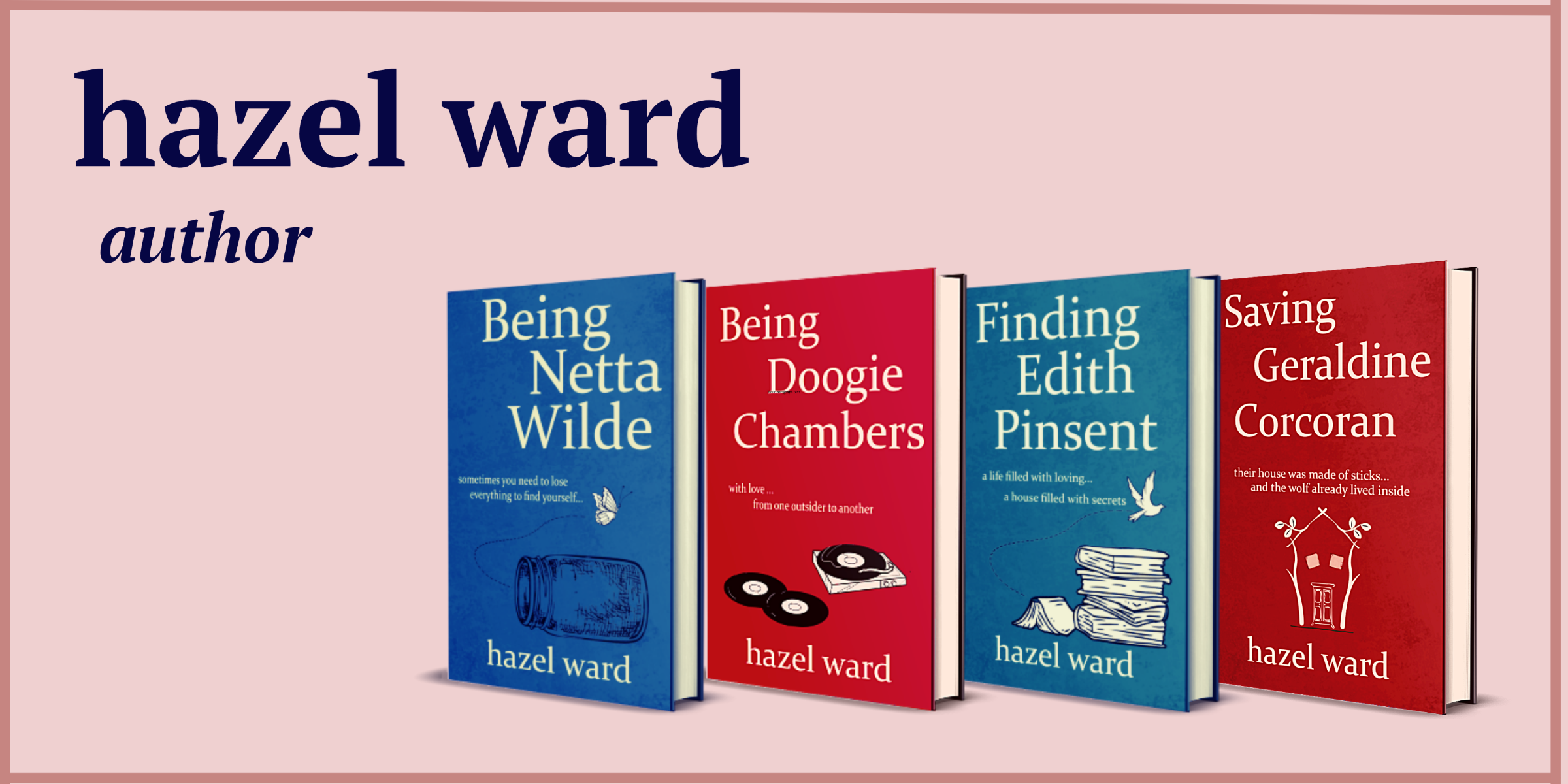 ‘Edie’s first few weeks in the Ops Room were both terrifying and thrilling. She had been fully trained up but she still went to work every day fearful that she would get something wrong. Being in there was like taking part in a huge and very noisy board game, with the highest of stakes. To the side of the room, and on a balcony above it were the higher ranking airmen and women – officers who kept an eye on everything and relayed instructions to and from the outside. In the middle was a large map table surrounded by the plotters, mostly airwomen, who assimilated the information fed through their headsets and moved wooden blocks and arrows around with long poles. One of the girls said they were like croupiers in a casino. Edie had never been to one so she couldn’t say whether that was an apt description or not.

‘At first, the descent to the underground Ops Room gave Edie a queasy feeling. She thought it was the lift and the stale air but, without her noticing it, the feeling gradually disappeared. After a month, she realised it was completely gone. She saw then that the queasiness had been nothing more than nerves which was understandable. From day one she, not long out of school and not much more than a child, was responsible for her own section of that operations table. The fate of men’s lives lay in the hands of her and others like her. From the moment she entered the room she felt an intoxicating surge of adrenalin like nothing she’d ever experienced before. It was the most exhilarating place to work in, a world away from her father’s offices in Birmingham, and there was nowhere else she’d rather be.’

Sometimes even the most fearful of situations can be thrilling and it’s amazing how the human spirit can rise to the occasion when needed. Imagine yourself at eighteen. Could you have handled that kind of responsibility?