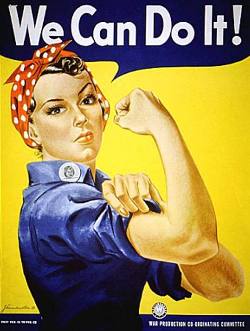 Well it’s been a while again: I seem to have been suffering a little from Writer’s Block lately but I’m hoping that I’ve hit on a cunning plan to put all that behind me. I’ve decided to sign up for NaPoWriMo, or National Poetry Writing Month, which is an annual project in which participating poets attempt to write a poem a day for the month of April. http://www.napowrimo.net.

Be prepared, it will very much be a stream of consciousness so they could be awful. Still, you’ve got to take a punt sometimes haven’t you? Unless that is you want to sit in some dark hermit’s corner and do nothing but meditate all day.

Talking of dark, I thought I’d get some practise with a little poem. It’s called Julia.

I won’t say what it’s about. I’ll let you decide.

This site uses Akismet to reduce spam. Learn how your comment data is processed.